A Hong Kong martial arts movie version of the hit Hollywood film “Bodyguard”, that originally starred Kevin Costner and the late Whitney Houston. This high-kicking ballistic version stars Jet Li and Christy Chung, directed by Corey Yuen. Originally released as “Bodyguard From Beijing”, the film was re-titled for the American market as “The Defender”.

The Bodyguard from Beijing Trailer

Martial arts superstar Jet Li plays the titular bodyguard “Allan Hui Ching-yeung” (Lieutenant John Chang in the American release). Jet Li is one of Asia’s most popular movie stars with roles in movies such as “The Shaolin Temple”, “Swordsman II”, Fong Sai Yuk”, “Fist of Legend”, and of course the “Once Upon a Time in China” films. He would go on to find greater international fame as the villain in “Lethal Weapon 4”, and a mix of eastern and western releases including “Romeo Must Die”, “Cradle 2 the Grave”, “The One”, “Kiss of the Dragon”, “Unleashed”, “Fearless”, “Hero”, “The Forbidden Kingdom”, and in more recent years, “The Expendables” movies.

The bodyguard’s ward is “Michelle Yeung”, played by Canadian-born Chinese actress, Christy Chung. Chung will be familiar to martial arts movie fans from her roles in “The Bride with White Hair 2”, “Tai Chi Boxer” and “The Medallion”.

Popular supporting actor Kent Cheng stars as “Charlie Leung Kam-po/Fat Po” (Sergeant Lau in the American release). He is probably best known for his roles in Jackie Chan’s “Crime Story” and as Lam Sai-Wing in Jet Li’s “Once Upon a Time in China”, but in recent years has appeared in Donnie Yen’s Ip Man 2, 3 & 4 and “Chasing the Dragon”. 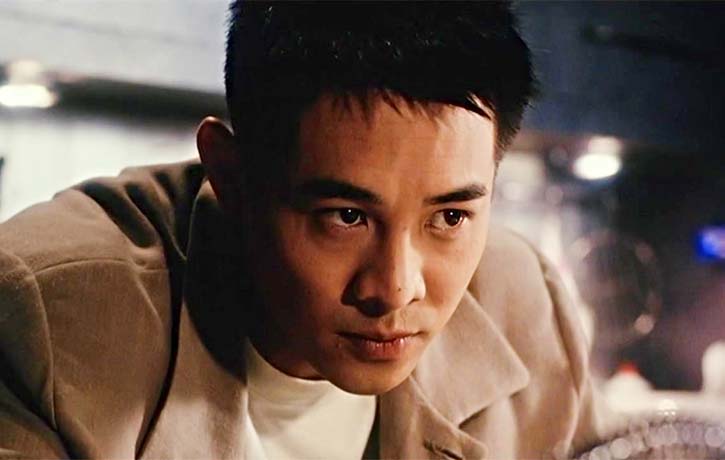 Martial arts action actor Collin Chou plays the villain “Killer Wong” (Wang Wenjun in the American release). Chou is probably best known for his roles in “The Matrix Reloaded”, “The Forbidden Kingdom”, and his superb turn as the bad guy in Donnie Yen’s “Flash Point”.

Allan Hui Ching-yeung is a highly trained elite security expert in the Chinese army. Allan is hired by James, a wealthy Hong Kong businessman, to protect his beautiful girlfriend Michelle Leung. She is the only surviving witness to a murder with all the other witnesses having been eliminated. Initially Allan irritates Michelle and the two police officers assigned to protect her, with his obsessive attention to every detail. However, it is not long before his obsession with doing the job professionally is proven to be essential to keeping Michelle alive.

Eventually Michelle, the object of Allan’s protection, begins to find her bodyguard the object of her affection. There is not time for romance though with the arrival of the deadly Killer Wong on the scene, who has cause for vengeance with Allan. 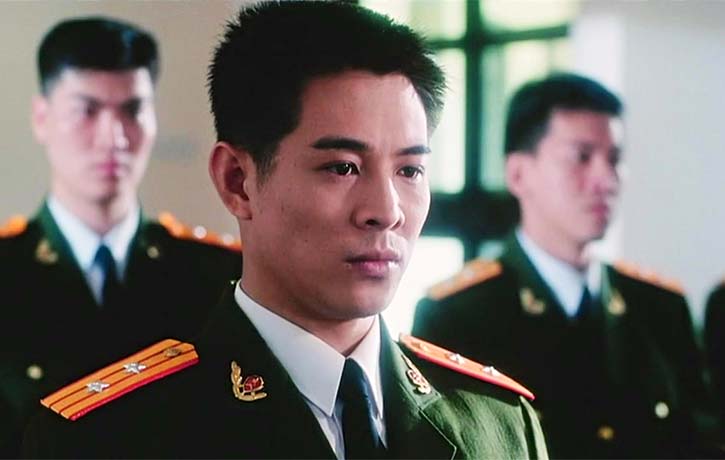 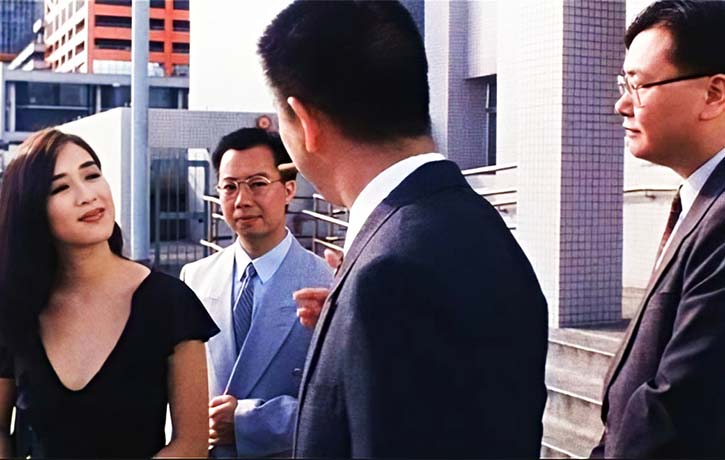 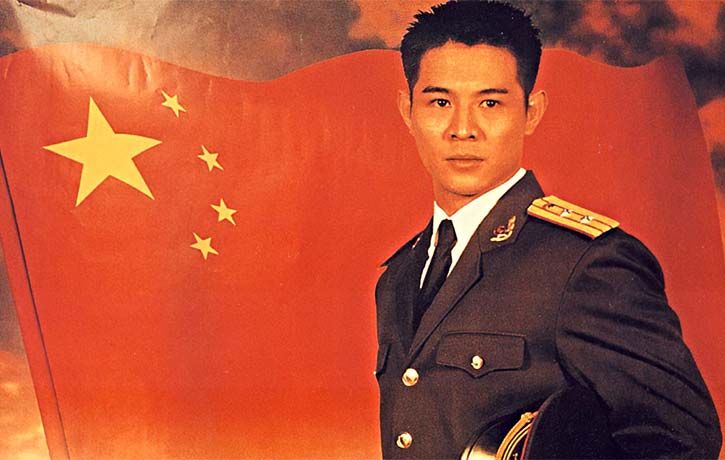 This film wastes no time setting out it’s stall opening with a violent gunplay sequence. Although we may be more accustomed to seeing Jet Li being heroic with a sword, he looks perfectly at home handling firearms. Using his quick thinking and tactical skills, he protects several important statesmen from an assassination attempt.

But this is a Jet Li film and it’s not long before we see him prove his worth, using his martial arts training to swiftly take out an incompetent police protection team with humiliating efficiency. During a tense shootout in a busy shopping mall, gunplay is again favoured over Jet Li’s martial arts skills.

It is the arrival of Collin Chou as a psychotic villain that ups the game for the martial arts sequences. With his brother’s body slung over one shoulder, he takes out several opponents with a bayonet. It sets him up as a convincingly deadly and formidable foe for our hero.

When Collin Chou finally confronts Jet Li, it begins as a game of cat and mouse around the house. Once more it is all about the shootouts until Jet Li comes up with a cunning solution to stop the bad guys discharging their weapons. It marks the start of a near quarter hour of fighting action from Li and Chou around an open plan kitchen.

The pair make for evenly-matched opponents, with Li having to rely on ingenuity against Chou’s relentless and brutal quest for vengeance. Jet Li even uses a wet tea towel as a weapon! The fighting is at its best when the two leads are almost nose-to-nose in combat. Inevitably, wire-assistance creeps in, occasionally reducing the genuine physical skills on display to something out of a fantasy movie.

“Bodyguard from Beijing” is an interesting entry in Jet Li’s filmography. He is obviously trying to demonstrate that he can be a dramatic actor and contemporary action star in his own right, without having to continuously rely on his martial arts skills.

Ironically, the focus on gunplay and the rather clichéd and awkward romantic plot are the Achilles heel of this film. Although the action scenes are reasonably exciting, they are mostly unoriginal and often revert to a strange, strobing, slow motion filming.

Where this movie scores higher is the introduction of Collin Chou. He demonstrates that his fighting skills are easily a match for Jet Li, and the end sequence alone is worth watching this film for.

Malaysian release DVD cover for The Bodyguard from Beijing 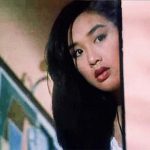 At the end of the line 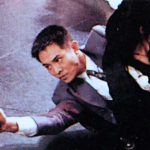 Just another day at the office for this bodyguard

Do you remember “The Bodyguard from Beijing” (aka “The Defender”) from some 26 years ago…? What were your most memorable moments from it and do you think this version was more entertaining than the Hollywood hit? What did you make of Collin Chou, (probably best known in the US for his portrayal of ‘Seraph’ in “The Matrix Reloaded” and “The Matrix Revolutions”) as the berserker villain here? Let us know in the comments below; Like, share and join in the conversation on Facebook and follow us on Twitter & Instagram.

Want to know what it takes to be a Bodyguard? Pick up some tips in the FU-niverse of deep-dive interviews, Top 5’s, Top 10’s, get body-guarding in the right gear, and subscribe for more FUsion on YouTube too!)