WIN YOUR PIECE OF THE RUSSIAN RAID! MMA and martial-arts film fans: Don’t miss your chance to get your Blu-ray copy of “RUSSIAN RAID” courtesy of our friends at Eureka Entertainment!

This high-octane, MMA action-thriller, is OUT NOW on selected VOD platforms (Apple TV, Google Play, Prime Video, & Sky Store) AND Blu-ray, and can be purchased via Eureka Entertainment and Amazon!

CHECK OUT OUR REVIEW!

Nikita, a former Russian Spetsnaz operative, is hired to neutralise the large private security force at a local factory by his shady employer. But Nikita and his group of highly trained fighters get more than they bargained for when it turns out the factory is actually owned by a dangerous warlord connected to the Russian military. By the time the ‘hostile takeover’ is complete, Nikita reveals that he has orchestrated his own secret mission to take personal revenge on the most dangerous man in Russia. 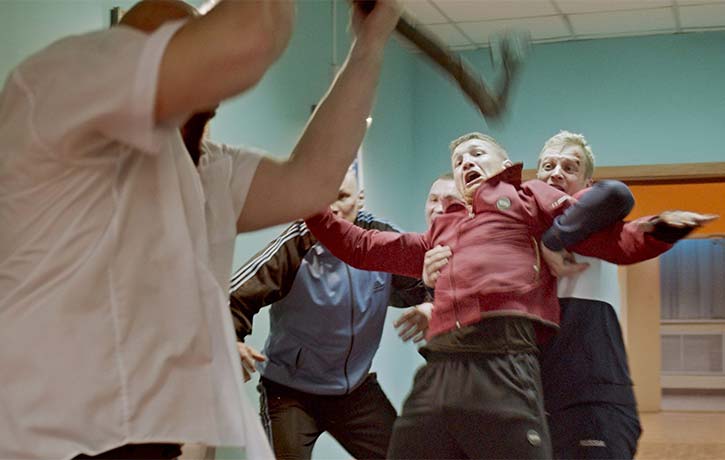 Absolutely packed to the brim with fights and action 1 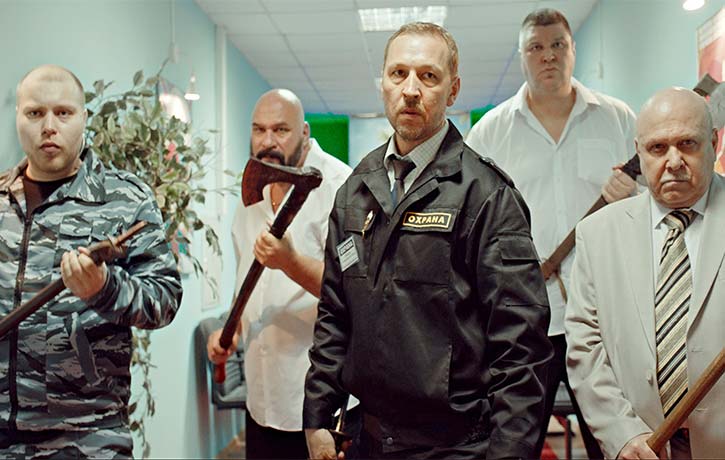 The introduction of melee and bladed weapons up the ante 1 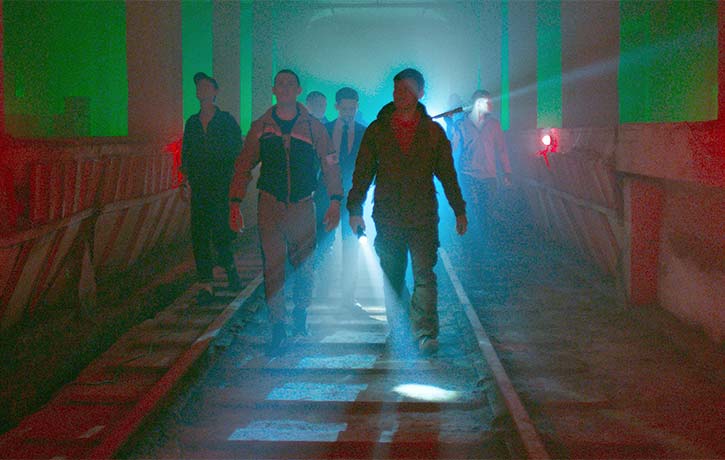 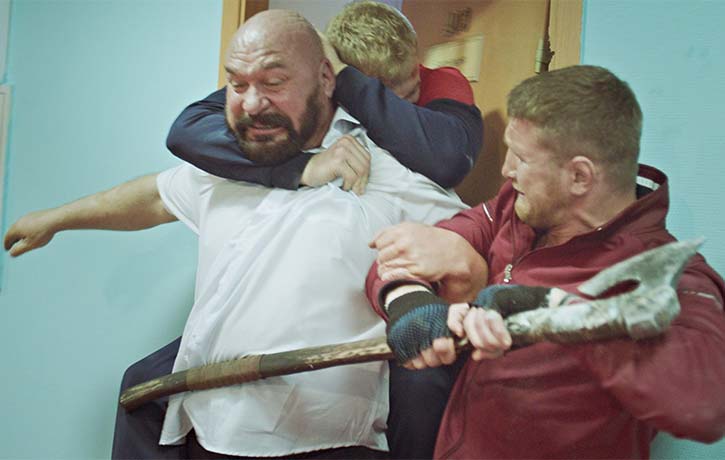 The ragtag band love to fight 1

Our review says that “Russian Raid” is “A slick, pulse-pounding, non-stop action film!”, “Does for MMA what ‘The Raid’ did for Silat“, “If you enjoy films like ‘Headshot‘, ‘Re:Born‘, ‘The Night Comes for Us‘, or indeed ‘The Raid’, you will love this!”

Lucky Kung Fu Kingdom fans can get their copy for FREE courtesy of our friends at Eureka Entertainment! BUT DO HURRY, COMPETITION ENDS EASTER SUNDAY 4TH APRIL, 2021 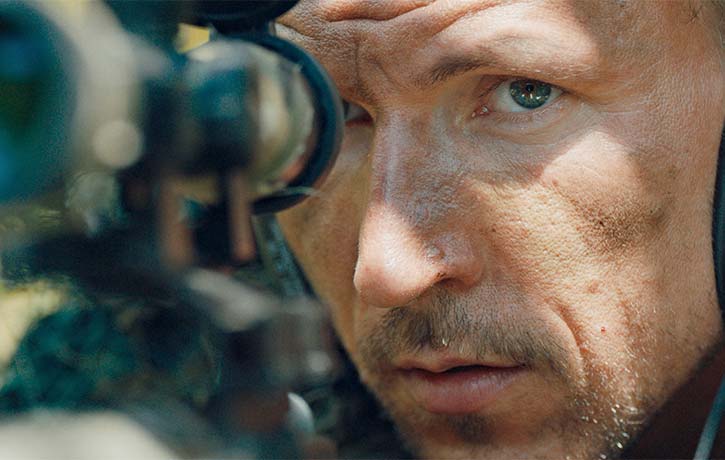 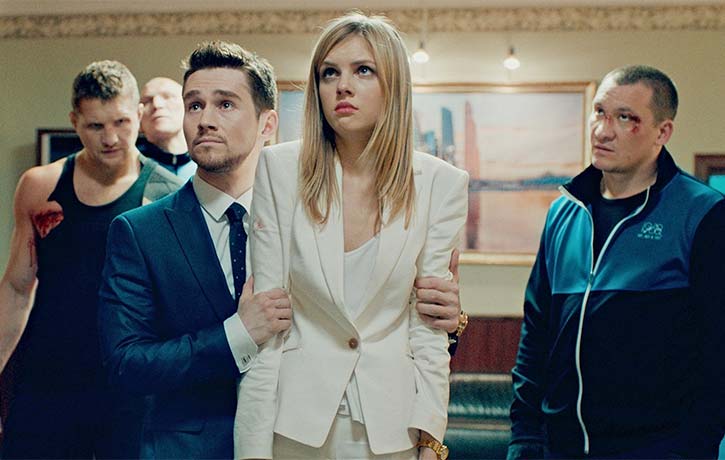 Sergey will use any means necessary to get the deal done 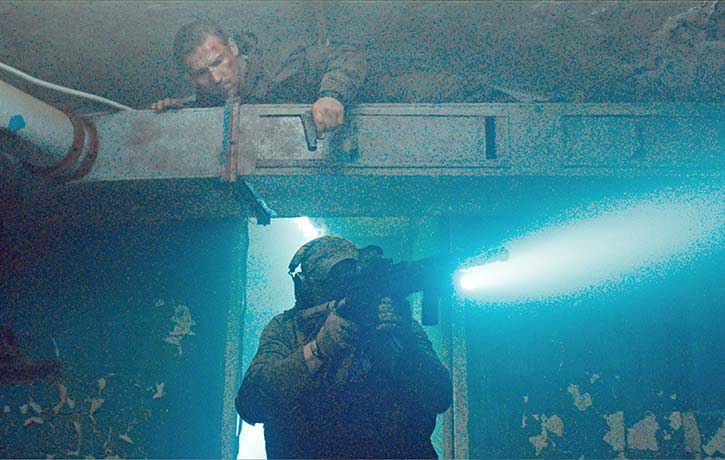 RUSSIAN RAID features a host of MMA fighters, but what do the letters “MMA” stand for?

Winners will be notified via Facebook message by 23:59GMT/BST Monday 5th April, 2021. 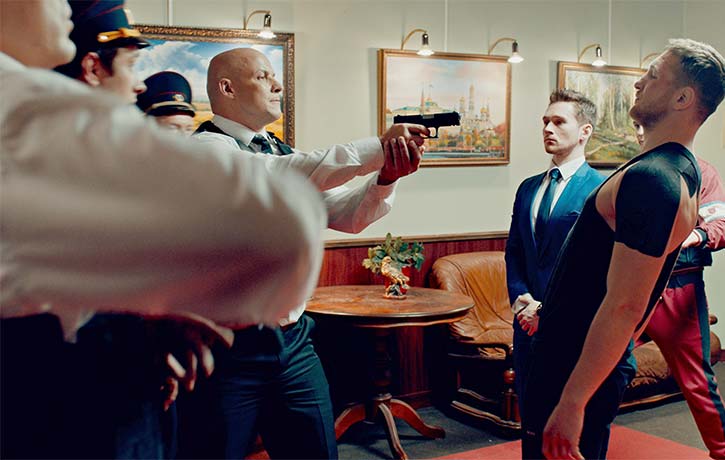 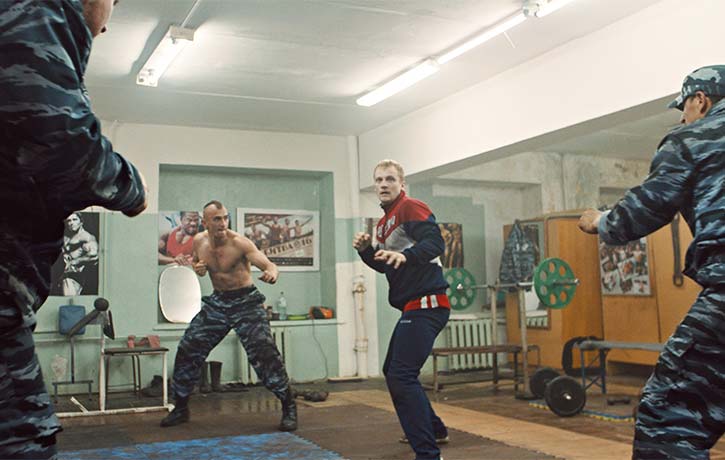 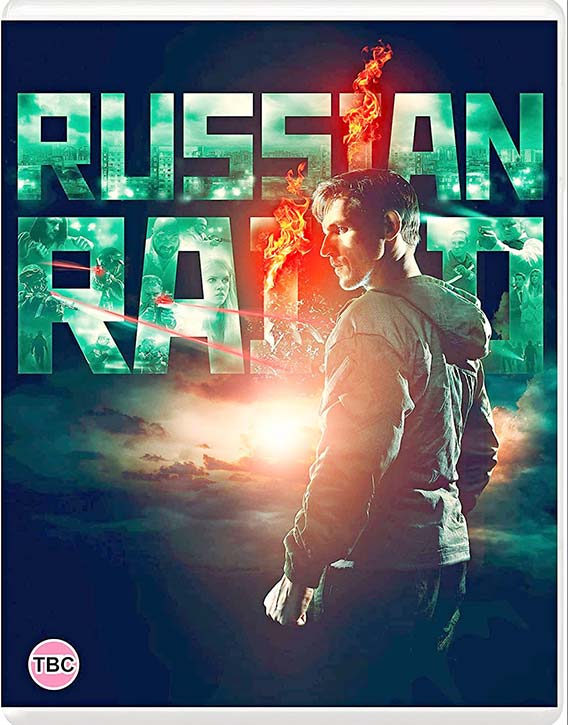 RUSSIAN RAID is out on NOW on VOD digital formats, and Blu-ray, order your copy from Eureka Entertainment, or Amazon!

Have you seen “Russian Raid”? What did you think about this offering From Russia with MMA Love? Which other foreign-language action movies would you like to see get a Blu-ray release? Let us know in the comments below, join in the conversation, share this on Facebook, and follow us on Twitter & Instagram.

AFTER THE RAIDS ON RUSSIA & INDONESIA LET’S SEE HOW FAR YOU GET INTO THE FUniverse…with these Top 10’s, Top 5’s, exclusive interviews, the KFK STORE for your NEW FU threads, and subscribe for more FIGHT encounters of the international kind on YouTube!

MMA: Who Will Be Crowned The NEW Lightweight King of 2021?