The Tong Wars return to shake the streets of San Francisco once more with season 2 of Cinemax’s “Warrior”. With a darker tone, higher stakes, and action scenes that rise to the occasion yet again, season 2 of “Warrior”, just like the first before it, proves that it’s never too late to dust off an old project that’s sitting in the filing cabinet.

Ah Sahm cools down after his latest fight in the pit 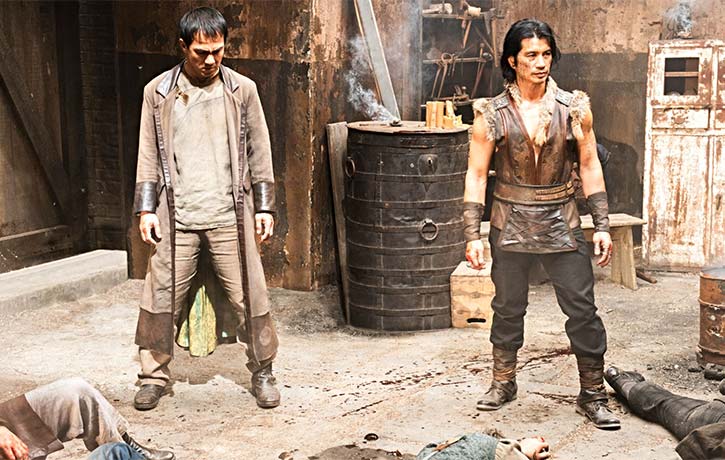 After falling hard in season one, Ah Sahm has returned to work as an enforcer for the Hop Wei in San Francisco’s Chinatown.

Despite Ah Sahm having ventured to America to find his sister Mai Ling, their relationship now lies in ruins after her attempt to have him killed. Mai Ling, now in control of the Long Zi Tong gang, begins to consolidate power in the city against the Hop Wei and Fung Hai.

With a large web of interconnected stories and conflicts, tensions between the Chinese and Irish immigrant communities of San Francisco continue to escalate to what may be the point of no return.

Zing and his associates employ no mercy in the Tong Wars

In its second season, “Warrior” steps up its game from the first with more layered storytelling, an even darker, grimier portrayal of 19th century San Francisco, and plenty of martial arts action.

In fact, season 2 wastes not a second in presenting all three in its opening scene of Ah Sahm competing in an underground fight – the sweat and grit of the fight as palpable as the hits themselves.

“Warrior” certainly didn’t coddle viewers in season one with its copious f-bombs, adult content, and brutal, high-impact action, but the world of the show itself feels grimmer and more despondent, it’s San Francisco akin to a crime-ridden shantytown in the Old West.

Multidimensional Storylines as Race Tensions Mount between the Irish & the Chinese

The plotting is also even more elaborate than was the case for season one, and if it’s at times perhaps a bit too complicated in the numerous, and simultaneous story lines it runs, the essence of it all goes back to the brewing animosity between the city’s Chinese and Irish communities.

From the start, “Warrior” was all about the grey areas, with no truly full-fledged heroes or villains without dimension to be seen on the show, and season two takes it a step further in how mournfully it portrays its racially-driven conflict.

Bruce Lee would be Pleased with the Elaborate Fights

Of course, as a series from the mind of Bruce Lee himself, “Warrior” does him proud once again in its elaborate fights, with Brett Chan returning as action director. The aforementioned underground fights in particular also show the evolution of “Warrior” from its first season to its second.

Following on Ah Sahm’s grandiose showdown with Li Yong in season one, the steel mill fight that concluded the series drops him back into the grime of his old life before he returns to the Hop Wei. 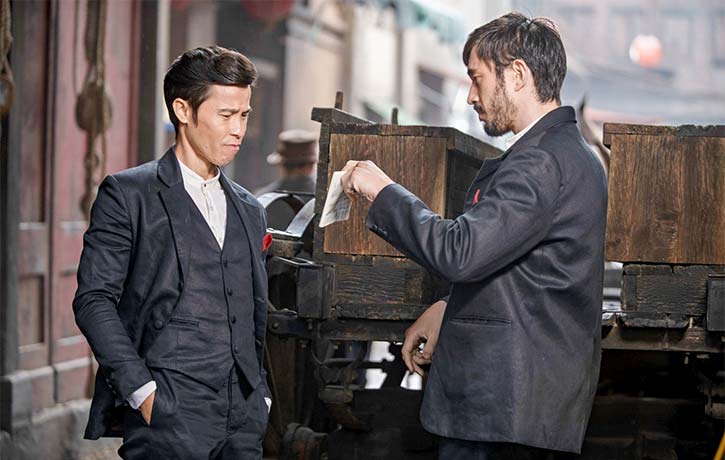 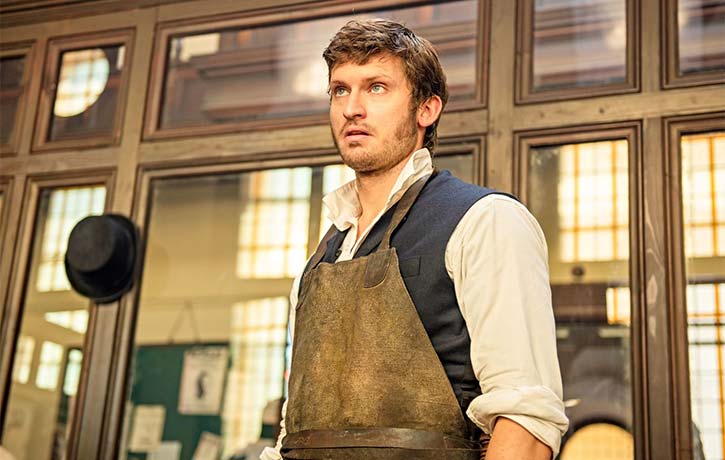 Action Shades of “The Raid”

With season two, the action scenes are harsher in both style and setting, in locations reminiscent of “The Raid” and just as crushing in the damage they inflict.

Chaos, Conflict & Some of the Wildest Martial Arts Fights yet Televised

For the most part, the show is darker in every aspect, but the big exception comes in one episode in the show’s latter half with some of the best fights the series has produced so far, and the episode itself being one of the greatest in “Warrior”.

Nevertheless, chaos and conflict are the order of the day in season two, and the subsequent episodes return to stressing that point with a couple more that rank among the best of either season, and a few of the wildest televised martial arts fights in recent memory.

Season two of “Warrior” is an exercise in paradoxes. It pushes itself above season one by thematically descending beneath it. It is, in every sense, darker, more vicious, and more somber than season one, which had already established the series as an unapologetically hard-core show. 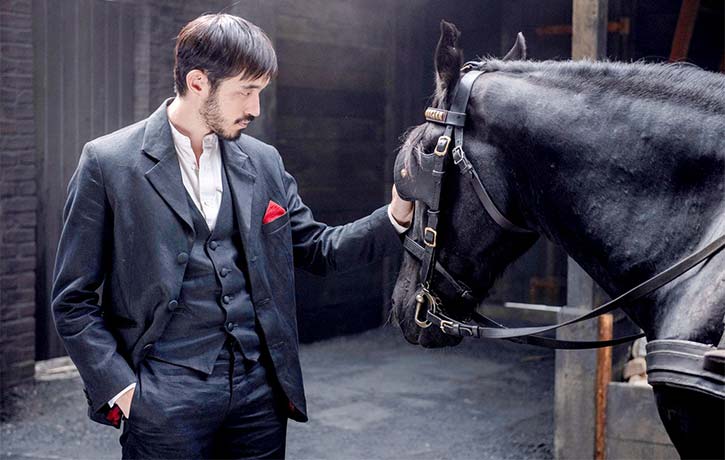 Ah Sahm returns to work for the Hop Wei

Sophie believes things are getting out of hand in San Francisco

It’s also even more intricate and labyrinthine in its storytelling, yet at its foundation is all about the sorrow of how its conflict between two immigrant communities emerges. The returning cast, especially Andrew Koji, really show that they’ve grown into these characters, while the newer additions like Chen Tang and the more prominent Dustin Nguyen add both levity and greater villainy to the series.

Of course, “Warrior” will always be the baby of Bruce Lee, and if the martial arts action of season two is anything to go by, it never intends to let us forget that!

Wang Chao is a man with a plan

Did you catch the season finale of Cinemax’s “Warrior” Season 2? What are your thoughts on the show’s hard-hitting martial-arts action in a Western setting? What are your expectations for Season 3? Let us know in the comments below; Like, share and join in the conversation on Facebook and follow us on Twitter & Instagram!

Whenever the TWO WORLDS of KUNG FU & the WILD WEST COLLIDE, expect a WARRIOR to emerge…So get inspired in the FU-niverse of movie reviews, with our exclusive interview with “Warrior” series’ ‘Li Yong’ (played by Joe Taslim) these Top 10 Bruce Lee Movie Fights as well as our in-depth interview with Bruce’s daughter & “Warrior” executive producer, Shannon Lee!