In the world of professional wrestling, Rob Van Dam (aka simply as ‘RVD’) will doubtlessly be remembered as one of the all-time greats. With a unique blend of his self-effacing persona and signature manoeuvrers that are flashy even by pro-wrestling standards, Rob Van Dam has cemented his place on the mat one Five-Star Frog Splash at a time.

However, as we already knew from the very death-defying stunts he’s engaged in throughout his career, Rob’s never been afraid to try new things. For many of us, the idea of venturing into a career in stand-up comedy would be an even more frightening prospect than anything a pro-wrestling arena might throw at us. But as we see in the documentary “Headstrong”, that kind of apprehension is almost like water off a duck’s back to Rob Van Dam.

A New Move for RVD…

“Headstrong” follows RVD as he ventures into a new career touring comedy clubs across the country. Having had the great pleasure of interviewing Rob, I can personally attest to his effortless penchant for introspection and deep thinking. Over the course of the film, he imparts his thoughts to viewers on getting ‘in sync’ with one’s metaphysical “vibration” in order to reach their highest potential. As we see throughout the course of the film, that proves to be an essential component for Rob’s mindset, both in the ring and on the stage.

However, “Headstrong” also carries a double-meaning in its title, which comes in the form of Rob confronting headaches and blurred vision caused by a concussion from a then-recent wrestling match. Working through injuries is hardly an uncommon proposition among pro-wrestlers, but it proves a challenging obstacle for Rob to work through as he embarks on his newest venture. It all culminates with Rob undergoing a CAT scan, and the film jumping forward several months for the results to come back – fortunately with Rob getting a clean bill of health. At the same time, the WWE implements new safety precautions for its wrestlers that bookends the film. 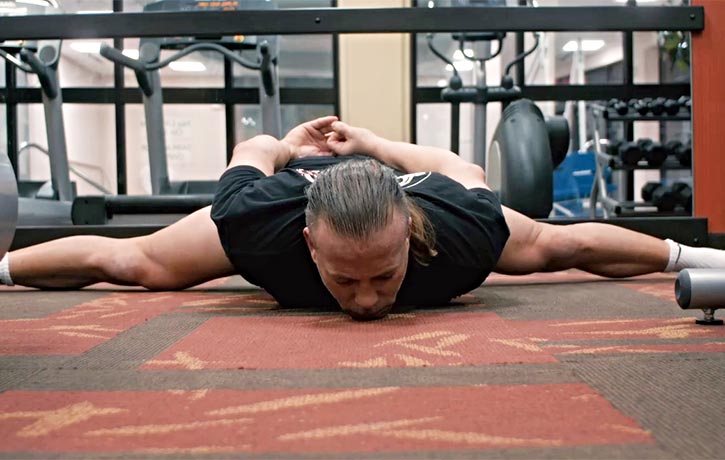 RVD is a big believer in flexibility 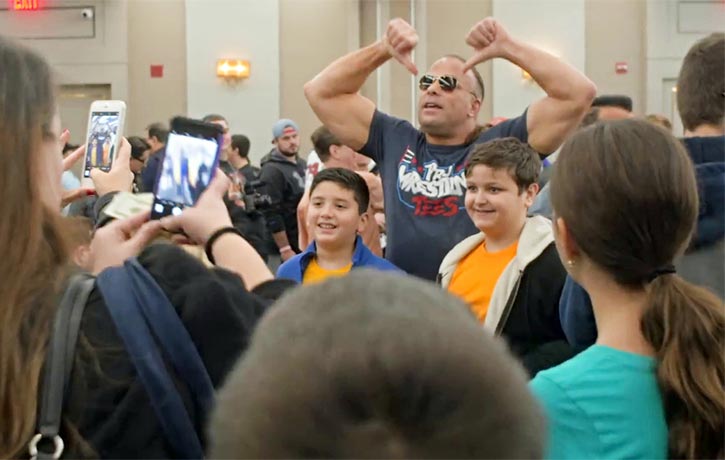 While the film doesn’t punch you in the gut to the same extent as the 1999 documentary “Beyond the Mat”, the effects Rob’s concussion has on him as he transitions into his new career path gives the film a potent emotional resonance, reminding wrestling fans once more that the hazards of the wrestling-game are no joke.

The film frequently intercuts to footage of RVD’s wrestling career, particularly in its early days, and it’s a real trip down memory lane to see so much of it spliced together in one sitting. With the film’s present tense focused on Rob’s comedy tour, it’s a nice contrast between the literally hard-hitting world of pro-wrestling with the more laid back setting of a comedy club, and the interactions with his fans in both settings. For all the electrifying splendor of an arena full of thousands of cheering fans, the film relishes that much more in the quieter moments of comedy club patrons and convention attendees just getting to shake Rob’s hand.

RVDs legendary kicks in the WWE

RVD is always appreciative of his fans 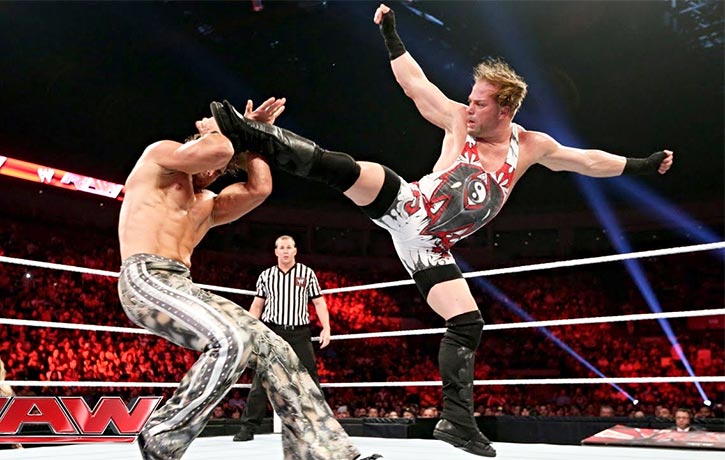 Inside the Real RVD

While it tells its story in a comparatively brief running time, “Headstrong” will delight both fans of RVD and pro-wrestling aficionados alike with its peek behind the curtain of one of pro-wrestling’s biggest legends. Viewers will alternately thrill to the flashbacks in the ring and laugh as RVD tickles their funny bone on stage, while getting a glimpse behind the scenes at his life outside the ring. You might also notice a bit of a, ahem, shout out to a familiar martial arts publishing company!

With his recent appearance at “United We Stand” and upcoming involvement with Impact Wrestling, RVD’s pro-wrestling days may not be behind him just yet, but with the second career we see him step into in “Headstrong”, when that day finally comes, you might very well get to see him flex another set of muscles at a comedy club near you! 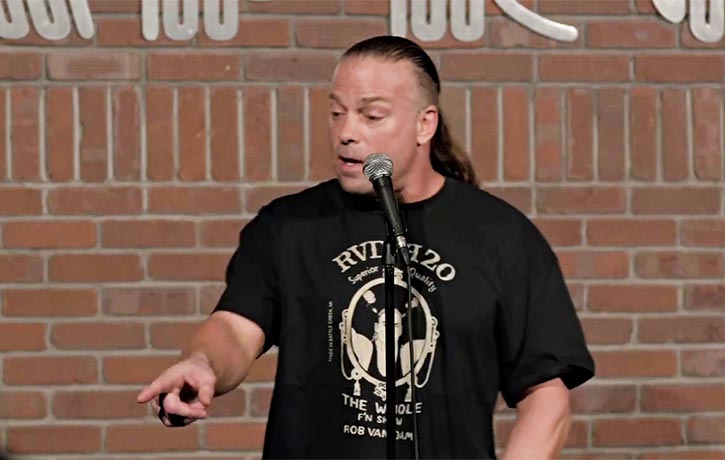 RVD takes to the stage

RVD dives head first into the world of stand up comedy 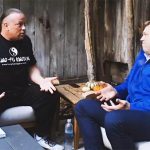 RVD takes in the sun at the beach

A fan commends RVD for his comedic talents

Filmmaker Joe Clarke captures all the action in Headstrong

Be sure to dive HEAD(STRONG) FIRST into the FUniverse for exclusive in-depth interviews, competitions, Top 10’s, subscribe for videos on YouTube and visit our store for official KFK t-shirts, hoodies, iPhone/Galaxy cases and much more! (Send us a photo of yourself doing your fave kung-fu pose in KFK gear, and we’ll share it with the world on our growing Facebook & Instagram Fan pages!)

Interview with Don “The Dragon” Wilson