Love him or loathe him, the personality and amazing MMA skills of Conor McGregor cannot be ignored. Charting an epic initial four years, from Conor living with his mum in Dublin on social security benefits, to becoming a UFC Champion earning millions. “Notorious” is a must see for fans of martial arts, the UFC and of the outspoken fighting Irishman himself.

The documentary mainly features Conor and his wife Dee, but also watch out for his trainer, John Kavanagh, UFC President Dana White, and even an appearance by the bodybuilding and movie legend that is Arnold Schwarzenegger. 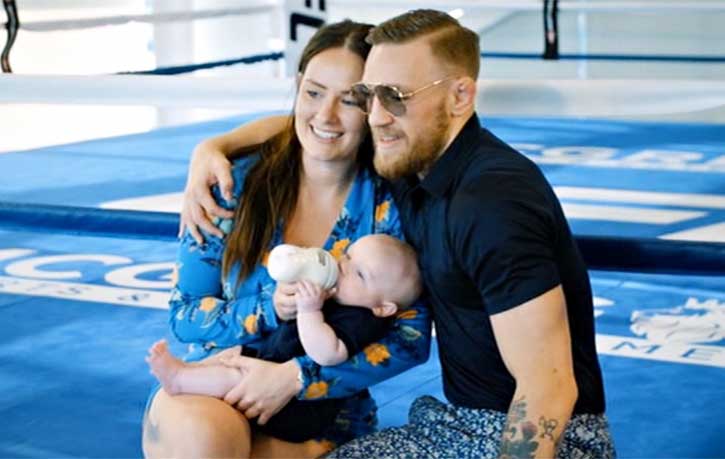 Throughout the documentary there are fascinating insights into Conor’s training. It’s interesting to note that, despite his obvious innate martial talents, Conor attributes his success to an almost obsessive-like work ethic. If you practice MMA, Muay Thai, kickboxing or BJJ, there will be plenty here to keep you gripped (excuse the pun) and satisfy your interests.

For me, some of the highlights of the film are McGregor’s jaw-dropping UFC performances, discussed below:

The first fight features Chad Mendes, a talented wrestler for the UFC featherweight title. After a close call with Mendes who takes Conor to the mat to utilise his devastating wrestling skills, McGregor manages to get to his feet and instead defeat him with his sharp striking.

A fearsome opponent in Nate Diaz 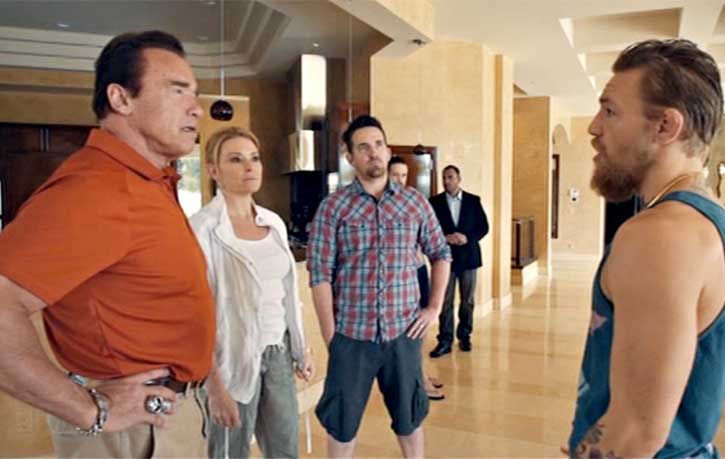 Aldo, himself a legend unbeaten in almost a decade, posed a formidable challenge for McGregor. However, Conor opens with a flurry of strikes finishing his opponent off in just 13 seconds. 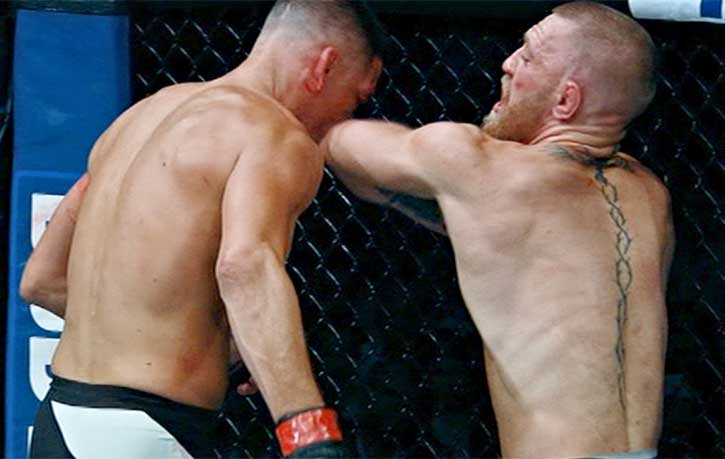 As the commentator said, ‘Round one in the books’ for McGregor. However, following being caught and very much surprised by a hard left by Diaz, he is shortly taken to the ground and finished with a rear naked choke. McGregor, unstoppable up to this point, looked visibly shaken.

Although not part of the fight or training action, this is certainly a highlight. McGregor arrives late to a press conference with Diaz, who then storms out in protest, shouting, “F*** your whole team.” The event morphs from a sports press conference into a wild west-style bar room brawl with water bottles flying amid general chaos. 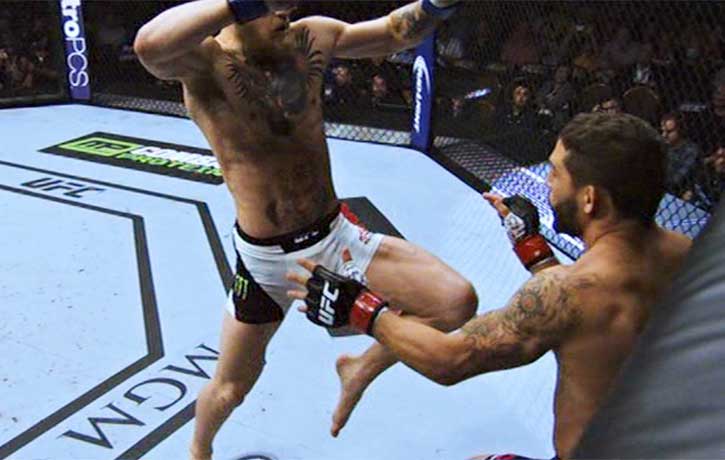 A quick flying knee to the head

After opening well with a hail of well-timed kicks and punches, McGregor seems to tire and falter, with the crowd shouting for Diaz.

However, as the fight develops, both fighters give their all, with McGregor finally being announced the winner on points. 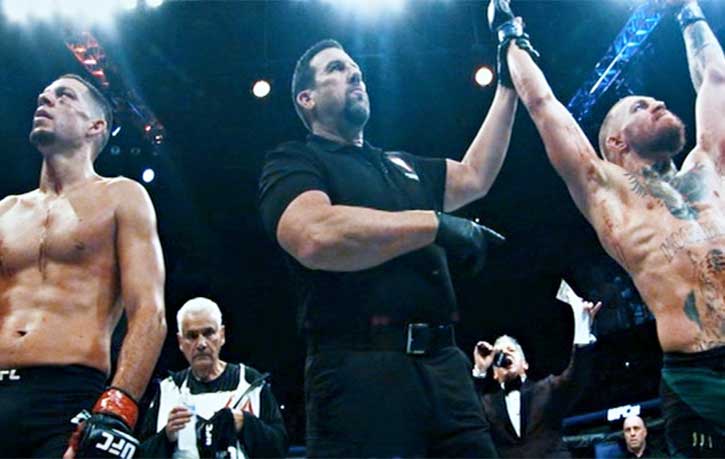 McGregor, talking into a microphone announces, “Surprise, surprise the king is back.”

A fascinating insight into the training, personal life and mind of a fighter – this is an emotional roller coaster ride of a docufilm charting the rise of a UFC champion albeit a distinctly polarizing one. Regardless, it’s a must see for aficionados of martial arts, the UFC, and of the man himself. 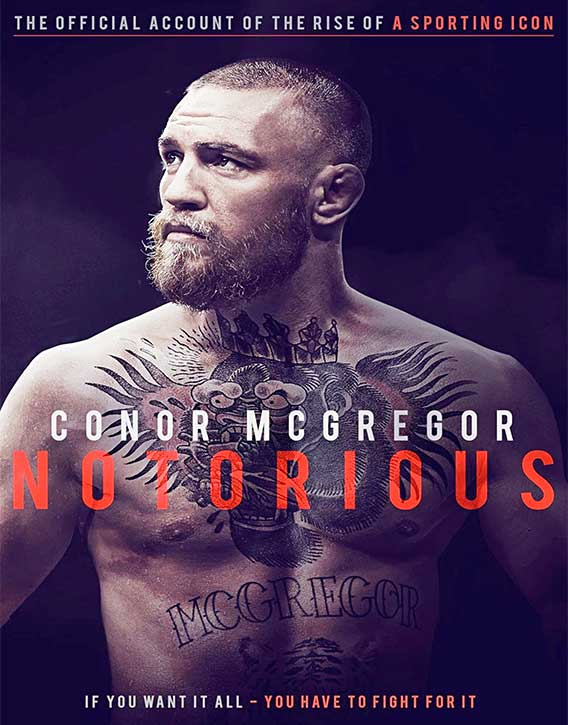 Have you seen “Conor McGregor: Notorious” – what did you find most provoking about it and what do you think about Conor as a fighter and a polarizing figure in the world of MMA? Which other MMA fighters do you think should get the docufilm treatment?

WANT MORE MMA? Then take a shot into our Top 5 MMA series as well as the FUniverse of Top 5’s, Top 10’s, interviews, strike out in KFK Official gear, and subscribe to mix up with even more fight action on YouTube!